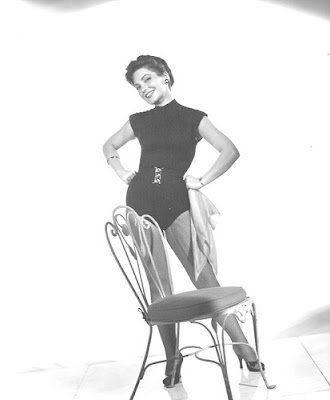 Valerie French - who played the role of No.22-Cathy in the Prisoner episode Living In Harmony, and it wasn't the first western Valerie appeared in. Because back in the United States of America, Valerie French appeared in several American Westerns in the 1950's such as Jubal in which she acted opposite with Glen Ford. And in Decision At Sundown in which Valerie appeared opposite Randolph Scott. And in 1968 in Shalako
BCNU
Posted by David Stimpson at 08:00