The First Cut of The Chimes of Big Ben - Re-Mastered

Well I honestly could not believe my eyes when I sat at my computer - the General - and watched part of the opening sequence of The Alternative Chimes of Big Ben, to have been restored, as you can yourself at;
www.alternateprisoner.blogspot.com/search?
Or failing the link, on UTube. But for the moment here are a couple of frames taken from the so far restored opening sequence. Two examples of the restoration work being carried out, before and after. 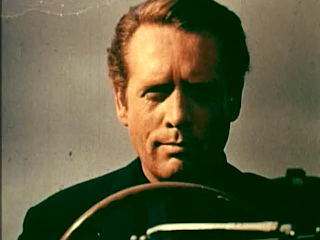 It's about time someone did something new and worthwhile on the Prisoner such as this. I'm surprised that such work has not been carried out sooner. Rather this invaluable restoration work, than fannying about re-mastering and re-mastering, together with enhancing the Prisoner DVD's, in order to attain the perfect clarity of picture. To such a length that now all the production/picture defects stand out so much, that you cannot fail to miss them! 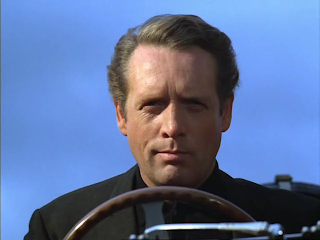 My congratulations to those carrying out the restoration work on The Alternative Chimes of Big Ben. And I can only hope that once the work has been completed, that the episode will be put on general release. 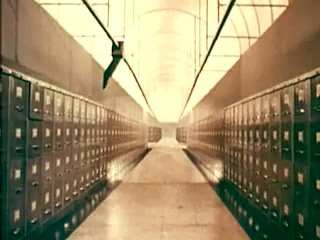 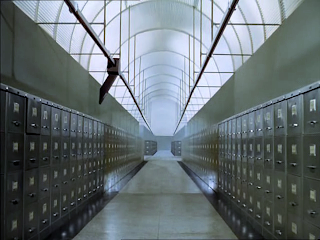 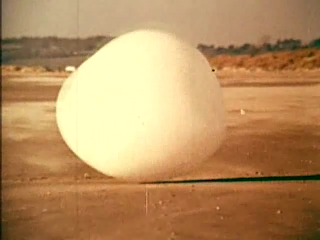 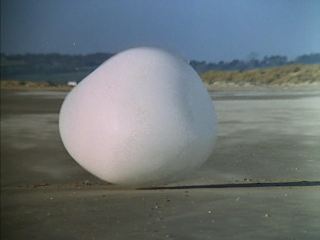 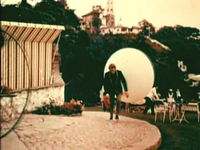 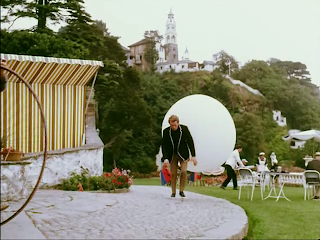 Be seeing you.
Posted by David Stimpson at 08:30