The above link is from a video on YouTube which is a trailer for the 2012 CBS television series 'Person of Interest,' starring Jim Caviezel. 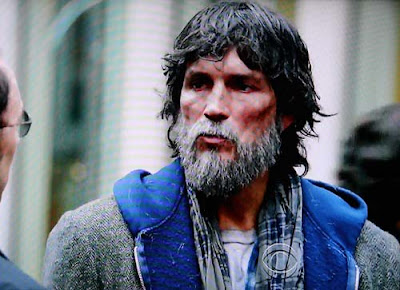 This is Mr. Reese a former CIA agent, who was supposed to have died, but who was plucked out of knowhere and found living rough on the streets of New York. 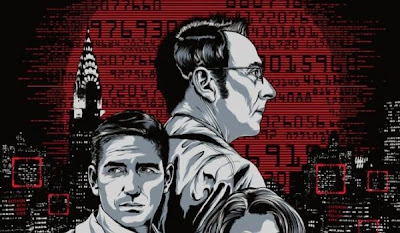 Basically its about numbers and surveillance. A number is selected, and a person is put under surveillance, if he, she, or them are to commit a bad deed, or act of terrorism. That's when Reese and Mr. Finch, a software expert and rich businessman, move in and take them out. I don't mean they take them out, have a drink, dinner, and then back to their apartment. I mean they are terminated! Reese and Finch act outside the law, but you'll never find them.
Well that's the basic idea of the series, but where does the Pris6neresqueness come in? Well if you think of THEPRIS6NER, Reese appears to do the same kind of job as Michael did for Summakor, but without the violence! But I mean working with numbers and surveillance, making reports on people.
And when I recall the old man 93 in THEPRIS6NER I see some of the same in the top picture. Fictionally speaking Reese could be Michael who has finally escaped the Village, after having a rough time of it!
Just as a point of interest Johnathan Nolan, a British-American author, film writer, producer, writer and producer of 'Person of Interest' is the younger brother of film director Chrisptopher Nolan who is also a hard and fast fan of 'the Prisoner.' 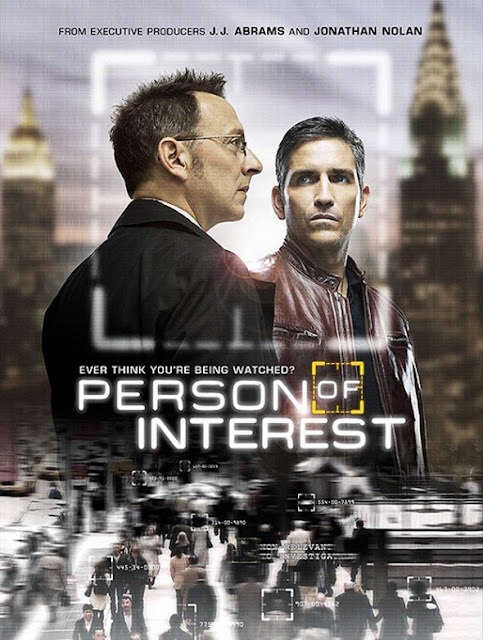 It has ofeen been said that something is Prisoneresque regarding McGoohan's 'the Prisoner,' but I am happy to have something Prisoneresque of THEPRIS6NER-09 series. Jim Caviezel's chater Mr. Reese is very similar to that of Michael in THEPRIS6NER. But I suppose that could be put down to the two characters being played by the same actor.