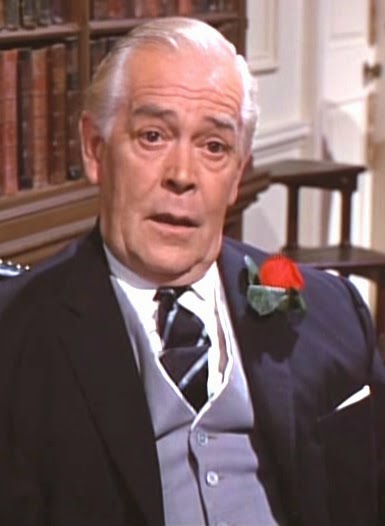 In 'Do Not Forsake Me Oh My Darling the Prisoner/Colonel checks his list of 'Things To Do Today.' There's the service of his car, a dentist appointment, but no, he'll have to cancel that because Sir Charles' lunches they go on forever, but who can blame him, he's the boss. Previously in the episode of 'Free For All' No.6 suggested that No.1's the boss, so does this mean Sir Charles Portland, the boss, is No.1?!