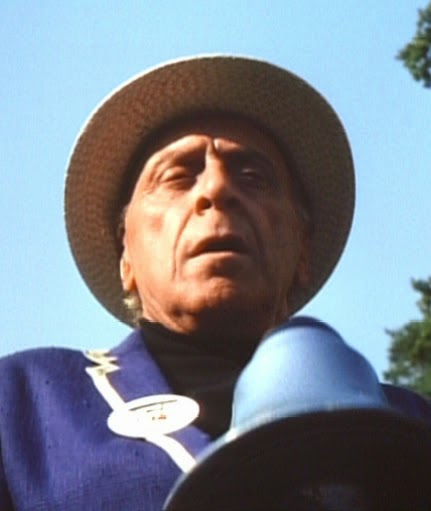 No.113: “Excuse me sir.”
No.14 “Nor just now young man, it’s not very convenient.”
“If I could just have a quick word.”
“Can’t you see we’re in the middle game?”
“Rumour has it, that you are an ex-Count."
“What's it got to do with you what I am?
No.113b “Smile” {click goes the camera}
“Nothing, nothing at all.”
“Well who are you?”
“I am number one-one-three, and this is my photographic colleague number one-one-three b, we contribute to The Tally Ho.”
“Ah, Newspapermen. Well why don't you go away and bother somebody else!"
“There's no need to get shirty about it, we’ve got our jobs to do.”
“Well go and try to do it elsewhere.”
“You play a fine game if you don’t mind me saying so.”
“Well say it a bit faster, you’re holding up the match!”
“As I was saying you play a fine game.”
“What of it?”
Chess opponent “Knight to Knight Bishop three.”
“Nothing, nothing at all.”
“Then why mention it?”
“Your ancestors.....”
“Pawn to Queen four.”
“What about my ancestors?
“They used to play chess.”
“What of it? So do a lot of people.”
“Yes but not using their retainers for chess pieces, and having their heads chopped off when they were wiped off the board, they don't!”
“What are you suggesting young man?”
“That while you have been here, you’ve been living out the good old days playing chess with citizens of The Village.”
“Bishop to Queen three.”
“Well what if I have, no-one's lost their head yet, have they. Queen to King three.”
“No, but your Queen’s Rook looks a bit dodgy!”
{There follows a quick succession of moves}
“Castle.”
{The Rook makes a move of his own}
“Check!”
“Now there’s someone who’s lost his head!”
“Well it’s nothing to do with me!”
“Can I quote you on that Number Fourteen?
“Get out of my sight!”
{It was at this point the ambulance arrived, and the white Queen’s Rook was substituted}
“Smile” {click goes the camera}