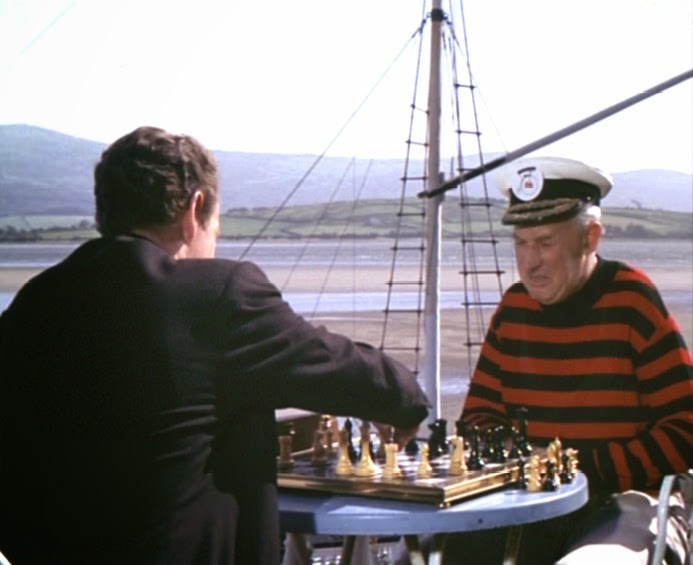 What exactly is Chess-Kosho? It is a hybrid sport, and consists of alternative rounds of chess and Kosho, six rounds of chess four minutes long and Fast Rules of chess are used. Kosho consists of five three minute rounds or bouts.A competitor may win by dunking his opponent into the tank of water, or by checkmate or by an opponent's resignation during the chess round. If the chess game reaches a stalemate, the scores from the Kosho bouts are used to determine the winner. If however the Kosho score is also a draw, then the outcome is declared a tie. 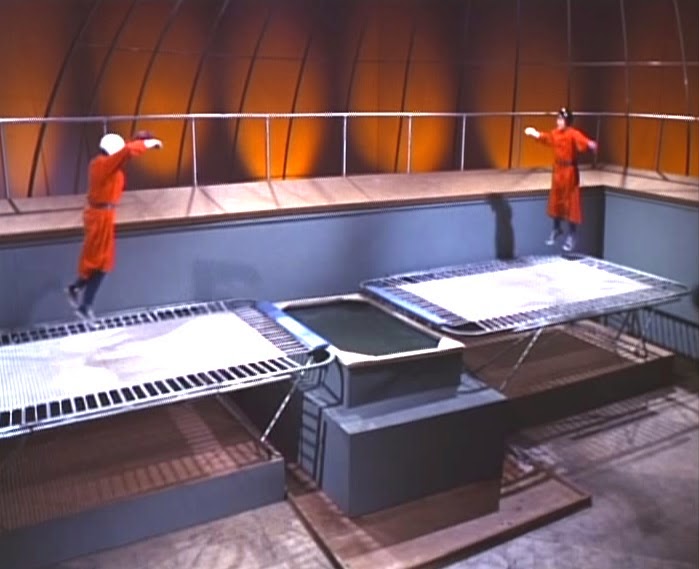 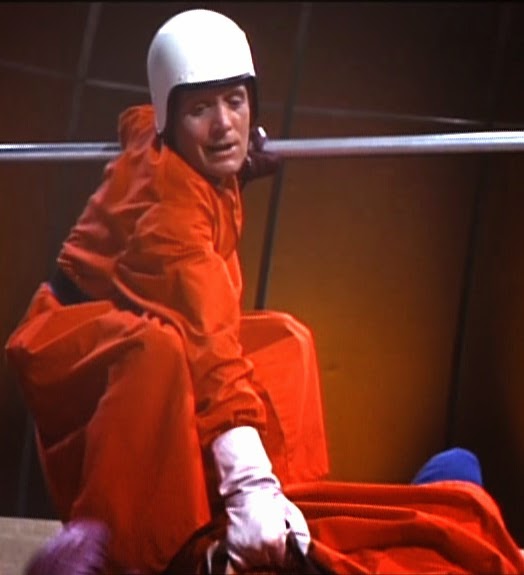 Scores are calculated in Kosho by the number of times an opponent is touched, or for how long an opponent is held down on a trampoline. A dunking in the tank of water stops the bouts and the opponent dunked, is the loser.