The General’s office, the door to which is of frosted glass, and on either side a pair of dark blue upholstered hall chairs, while hanging on the walls a number of paintings and prints. The print of the cockerel is of a  black breasted Dark Red Champion (Restrike Etching) hand-coloured Restrike etching art print is based on an original work entitled Black breasted Dark Red Champion (Restrike Etching) by C.R. Stock. Active from around 1800 onwards, the artist is noted for Victorian works.

Books, military prints and statuettes, a “campaign” writing slope. You can tell it’s a campaign wring lope because of the brass fittings deigned to protect it while on active service during a war.
There are two black and white prints, one hanging on the wall, while the other sits on a shelf, but I cannot remember what they are called.
The Professor works at an electronic typewriter, at an elegant writing desk, possibly French, and upon which stands a continental telephone. Also a stationery holder, and a desk blotter. And there is a machine which converts the typed text of the Professor’s lectures onto metallic strips, which are eventually fed into the General. All in all, the General’s office is small, compact, comfortable, yet function-able. 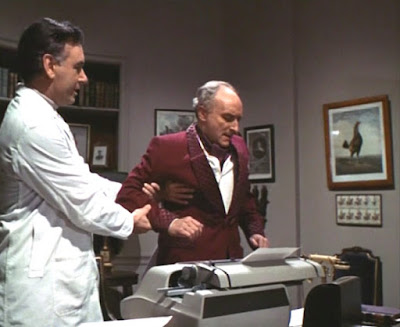 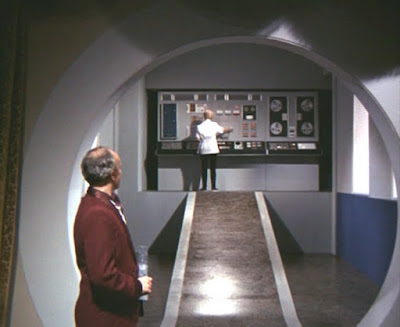 There is a large pair of curtains, pull the cord the curtains open and revealing a circular archway, and beyond that at the top of a slope is the General. Well what else would one call a computer? But any computer is only as good as its programming. Miss out the most basic facts and there are questions even the General cannot answer!