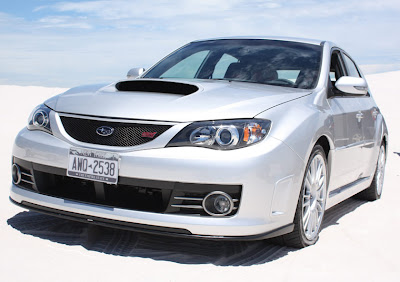 The Prisoner, or I should say Michael Six's car, a Subaru Impreza WRX STI. Not perhaps as iconic as that of his predecessors Lotus 7, but then the Caterham Seven, as the Lotus 7 became, are really ten a penny these days especially painted in the livery of the Prisoner. As for this Subaru, I've not seen a single one which in my book makes the car iconic, there not being so many about!
Be seeing you.
Posted by David Stimpson at 08:35