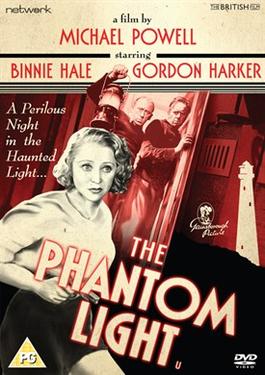 Sam Higgins is a Chief Lightkeeper travelling on a train in Wales, he is going to take up his post on the North Stack Lighthouse, which has an unhappy notoriety, some say its haunted………. situated on a lonely stretch of the Welsh coast. Arriving at TAN – Y – BWLCH railway station he asks an old woman………… 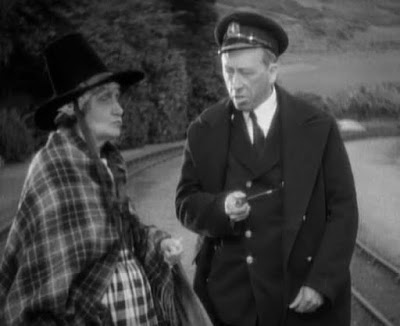 “‘ere misses…… where can I get a car to the village?”
Ordinarily this would be an innocent enough question, and one not usually to be given a second thought. However Higgins is in Wales, on the Ffestiniog line, and therefore every time I watch this 1935 film the question invokes for me an idea or feeling of an Italianate village on a certain estuary.