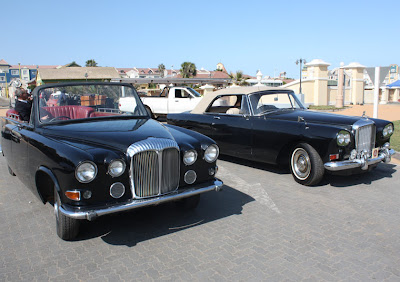 ﻿    Village transport. Two's car is a Bently convertable that acts as Two's chauffeur driven car. The Daimler acts as the Village hearse. 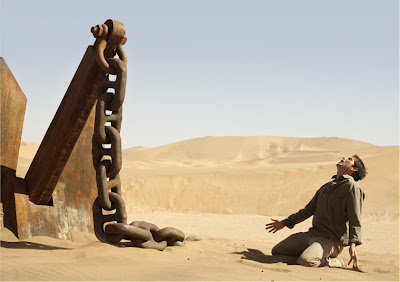 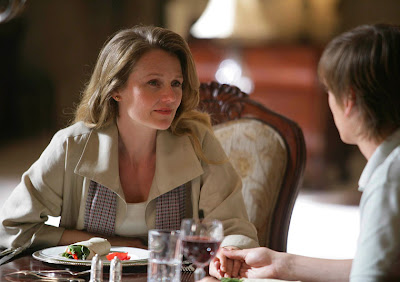 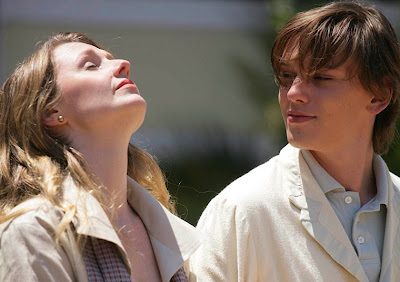 M2 spends some quality time with her son 11-12. M2 had to ask her husband Two about their son, because even though M2/Helen dreams the Village each and everyday of her sedated life, she doos not know her son. She never even gave physical birth to her son, but dreamt him up in her subconscious mind. Little did she know that her son 11-12 would turn into a homosexual, matriciding murderer! Because for 11-12 the Village is not enough, he wants to go to the other place, and by killing his mother he sees that a way of escape. But in killing his mother, 11-12 kills himself. As for going to the 'other place,' only those brought to the Village can go there. The 'Other place' is not for 11-12, he cannot go there because he simply does not exist!

Village is best for us!
Posted by David Stimpson at 08:33