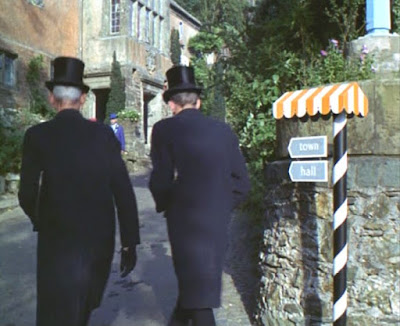 “Tell me something.”
“Is it information you are after?”
“It might be.”
“Why are we walking this way?”
“We are walking this way because the hearse wouldn’t start!”
“Why do you think that is?
“Someone has stolen the battery!”
“Now who do you think would go and do that?”
“Probably someone who needs a battery.” 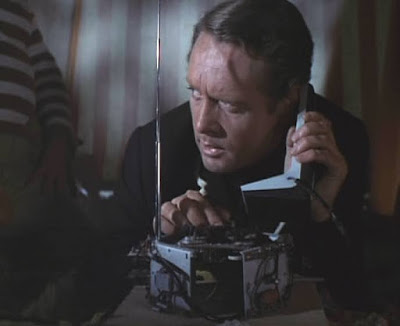