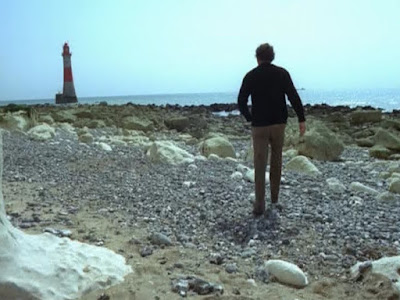 Our friend No.6 woke up this morning having been washed up on a beach, I suppose it’s just as well that he didn’t swim out to that lighthouse, for there lies madness. Because such places are associated with keepers of the light who have been driven to the brink of madness for various reasons! After all look what happened in the lighthouse when he followed the Girl there. Her father had been cooped up in that lighthouse for months, that it had driven him completely round the bend!

I remember the tale once told by a James Frazer about a Lighthouse on the furthest Western Isles where two brave Lighthouse keepers were marooned. Their staircase had collapsed, and they were cut off at the top. Well they were up there for two long months. And in the end, they decided there was only one way to get down. To dismantle the Lighthouse brick by brick, you see they had been up there for so long, that they had both gone quite mad! And if it wasn’t that, then it was as the Keeper of the light trying to stop the slithery thing which was trying to get in, trying to get in  trying….to….get….in! And here, here are some more such suggestions, such films I have watched at various times. 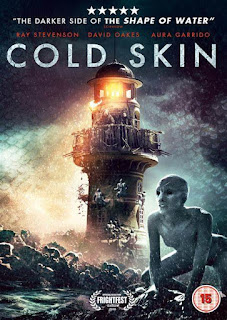 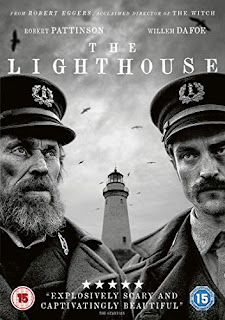 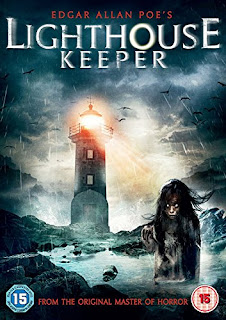 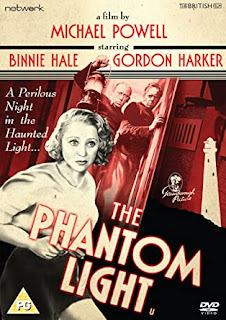 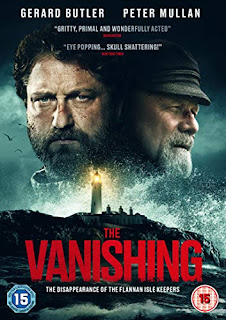 The most disturbing of these I found to be, was ‘The Lighthouse.’ So you see it’s just as well our friend No.6 chose to scale the chalky cliff rather than try and attract the attention of the Lighthouse keeper and his mate. Who knows what situation he might have found himself involved with. He could have been attacked by the slithery thing, or had his head caved in by a completely insane Lighthouse keeper. Or find having swum out to the Lighthouse, only to discover that he is unable to leave!