"Music makes for a quiet mind." 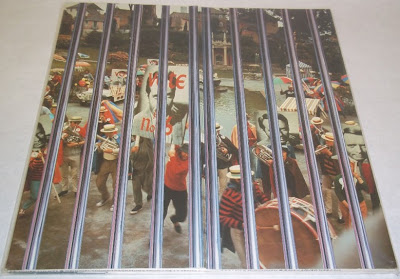 LP vinyl 'Gatefold' record of the early 1980's, which would have originally contained a black and white map of the village, together with an ordinance survey map of Portmeirion. A booklet about the production of the Prisoner, and a subscription leaflet to Six of One; The Prisoner Appreciation Society.
"Music says all." 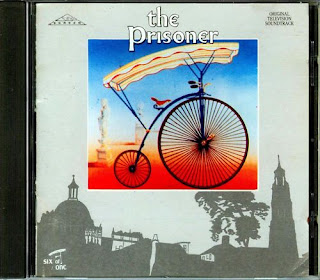 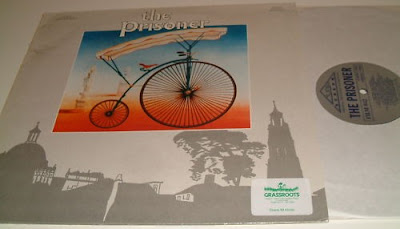 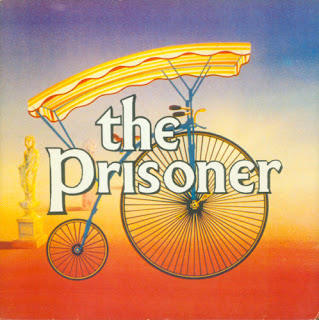 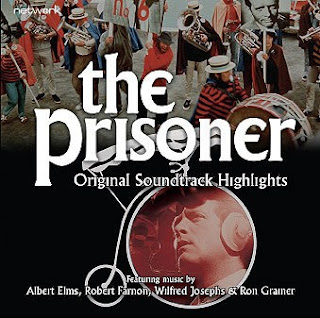 Produced by Network DVD in 2008 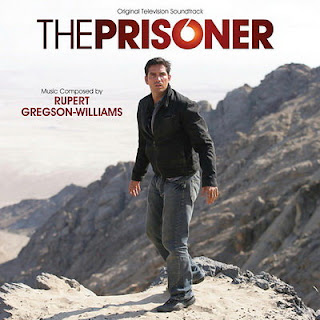