Nadia Rakovski - You Can't Believe A Word She Says! 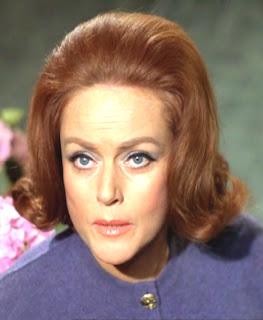 For example, Nadia tells No.6 during The Chimes of Big Ben that she is an Estonian. That there is a fishing Village, Braniewo in Lithuania thirty miles from the Polish border, that the people there resist those of the Village. Well as it happens Braniewo isn't in Lithuania, it's in Poland. Nor can the Village be in Lithuania thirty miles form the Polish border, because Kaliningrad is situated between Lithuania and Poland. Also when Nadia is speaking to her supposed contact man Karel, she is speaking in Russian, not Estonian, or was it all the same behind the Iron Curtain?    BcNu
Posted by David Stimpson at 08:25