Watching The Prisoner - Do Not Forsake Me Oh My Darling 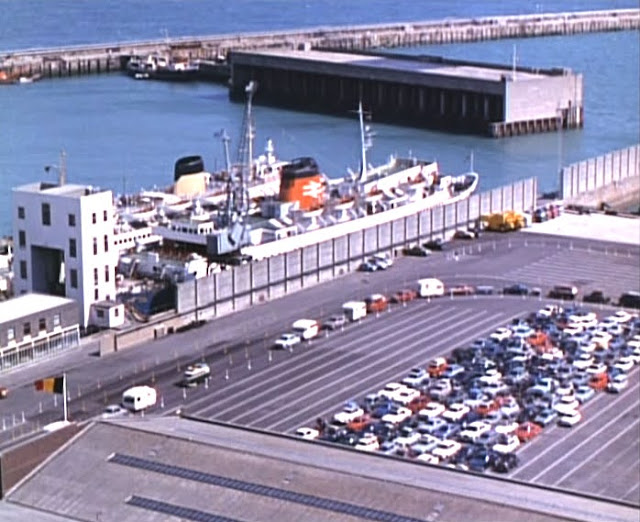