It's Six of One And Half A Dozen Of The Other! 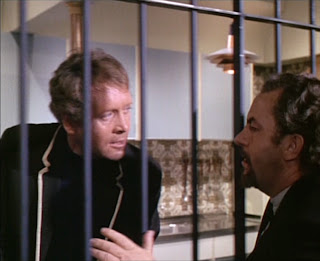 No.6 and No.2 are not so very different you know, No.6 here told No.2 that too many people know too much, and added that he knows too much. And then went further and stated that he knew too much about No.2, in his former life no doubt.
Because in an earlier episode No.2 confided to No.6 that; 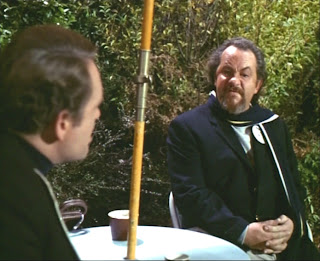