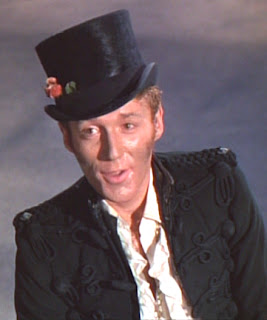 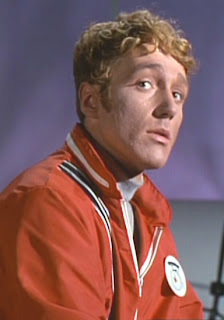 No.8 was with us in 'Living In Harmony,' then he went and gone by committing suicide after strangling No.22. Might it not be possible that the former No.8 was given the same resuscitation treatment as No.2 in 'Fall Out?' No.8 could have been brought back as No.48, after all after No.2 had been resuscitated he said that he felt like a new man. Mind you his appearance had been altered, all No.8 got was a different suit of clothes, along with a rebellious nature. Which is another way of saying that No.8 was with us, but having gained his rebellious nature he went and gone!