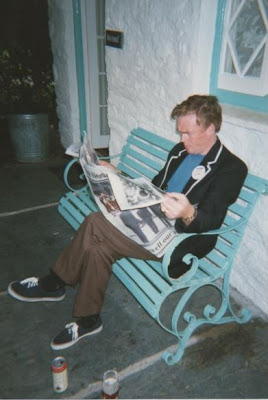 Who's this chap when he's in the Village?! He is a Six impersonator and is a danger to the Village! Impersonating Six is an act of individualism. In the event of a Six impersonator arising, you must seek him out and apprehend him. This man looks like Six, but you will know he is not Six, becasue he is not Six. He may claim to be Six, but he is not, and he must be treated as who he is, which is someone who is not Six. He is a danger to the Village! 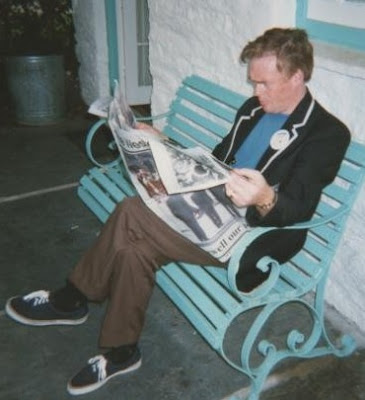