The Death Of Rover

What you are about to see, are three images taken during the final episode of the Prisoner series, Fall Out. It has been termed by some fans of the 1960's series as "The death of Rover." The images were taken a few moments after the launching of the Number 1 rocket. 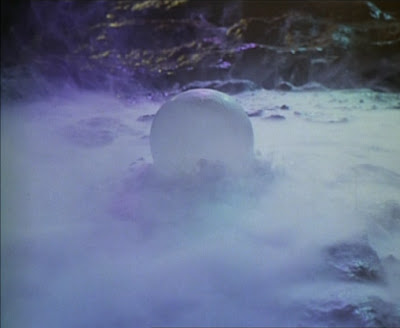 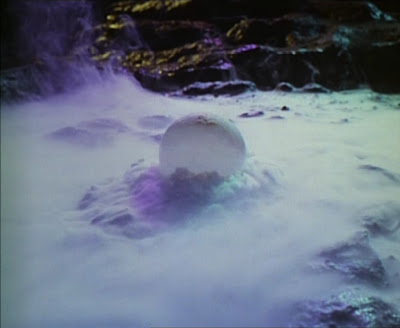 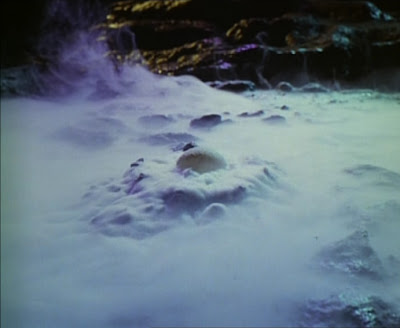 Well, if that is the death of Rover, what follows then, must surely be the opposite of death, and that is - the Birth of Rover. 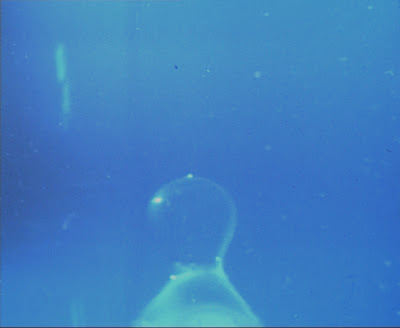 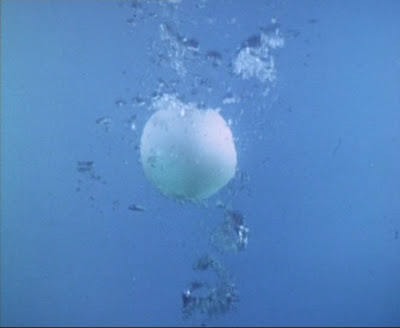 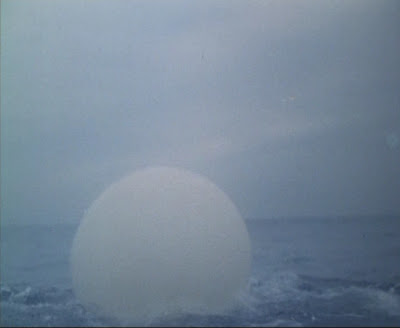 I'd never thought about this before. But this makes as much sense as the death of Rover. But of course what the viewer sees die in Fall Out, is but a fragment of the Village Guardian, much of which would still remain in the containment area somewhere at the bottom of the sea, which Rover is born of.
Be seeing you
Posted by David Stimpson at 08:56