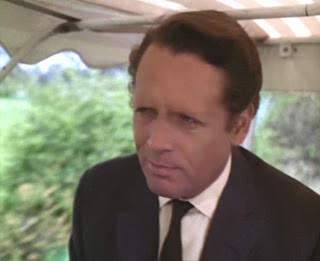 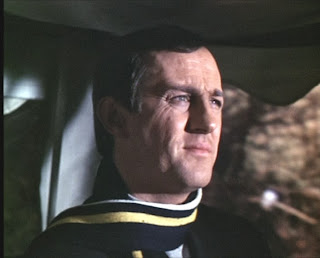 No.2 "Oh by the way have you thought any more about that proposition I put to you when you arrived?"

{Curtis, what proposition, I don't recall any such proposition} "Sorry I've had no time."
"You must have some views."
{Is he trying to trick me?} "I'm afraid not."
"Look old chap, we've been through many scrapes before but we've never fallen out over them. The General's not going to behead you."
{Remember you don't know who the General is} "We won't know until I've reported to the General, will we?"
"Report to the General? That's a new one!"
{Oh damn I've said too much} "Well I don't mean report to him personally. For pete's sake you know what I mean."
"You are edgy. Never known you quite so strung up."
{You'd be srung up if you were in my position!} "You mean I'm not as I was."
"Yes. I remember Susan saying only a month ago that generally you're quite unfeckable. You have changed."
{Susan died a year ago, he's testing me!} "We all change, the job changes us."
"Yes. 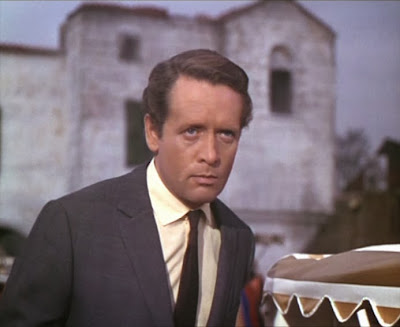 Will Curtis escape the Village by impersonating No.6? Find out next time.