I did wonder if Christmas would produce any presents relating to ‘the Prisoner,’ and to my high delight there were two. The first being a scarf of the type worn by Number 2, which I shall not wear as Number 2 {this being my first instinct, although the only time I did portray the role of Number 2 was during a pop video ‘Another Number’ with Australian musician and singer Carmel Morris back in 2001} but in the spirit of ‘the Prisoner.’

The second present was ‘the Prisoner’ – original sound track {black vinyl opposed to white} gatefold produced by Network in 2015 featuring tracks from legendary film and TV composers Ron Grainer, Albert Elms and Wilfred Josephs, and additional new tracks previously not available on vinyl. This version is presented in a gatefold sleeve and limited to 1000 copies. 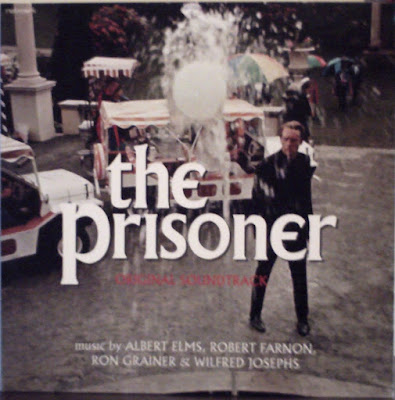 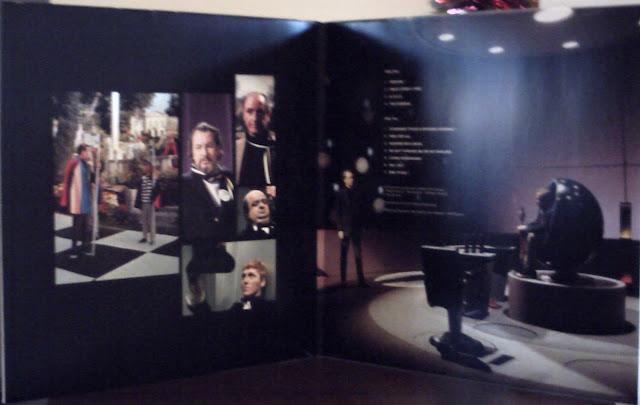 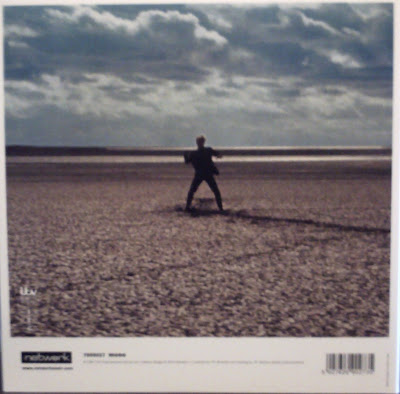 4. Do Not Forsake Me Oh My Darling

It wasn’t long before this vinyl record was placed on the turntable, and as I sat listening to each track in turn, my mind was transported to each scene taking place. I think listening to this LP was the perfect way to begin celebrating the 50th anniversary of ‘the Prisoner’ 1967-68. I find it an interesting choice of music used for the record/ All the tracks are to be found in my list of favourites, and heard on vinyl for the first time, certainly by me!