The Village Has Been Going For A Very Long Time!

No.6's observer during that episode of Dance of the Dead, told No.6 that the village had been going for a very long time. But that wasn't good enough for No.6, he wanted to know how long. "Since the war? Before the war? Which War?" "A long time!" retorts his observer.   Well it must have been a long time, if the two following sepia photographs are anything to judge by! 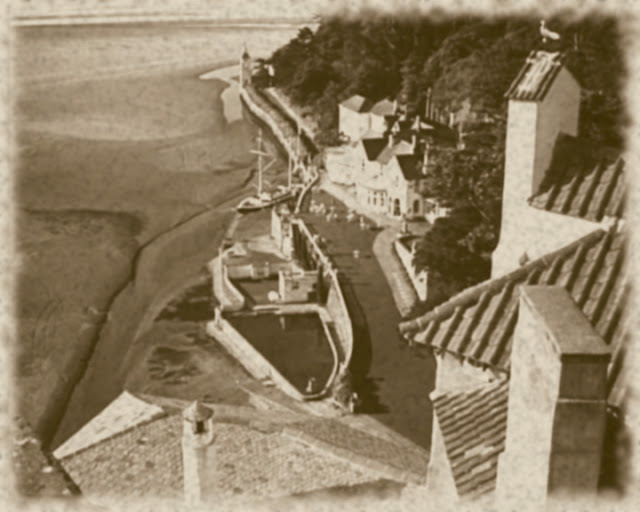 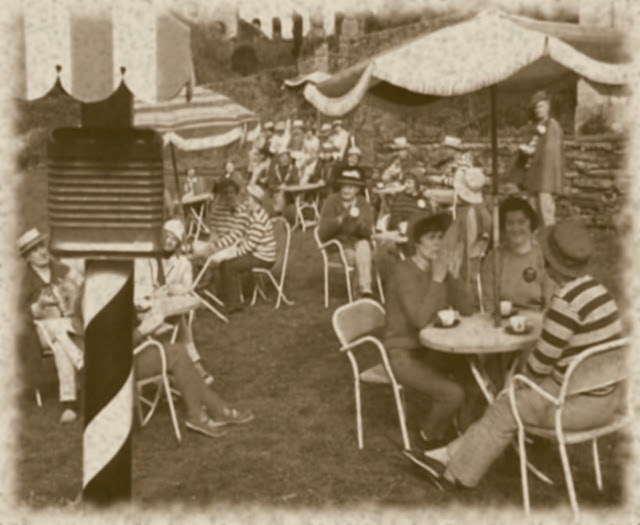 I wonder what the village was first like? It could be that those who built the village, also became it's first citizens and prisoners! I would imagine that after the first World War that there was plenty of spare labour, German prisoners of war that they didn't know what to do with, and agents that could no longer be left to their own devices after the war and in need of being put somewhere.
Be seeing you
Posted by David Stimpson at 09:25