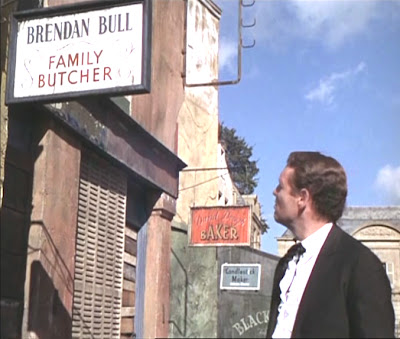 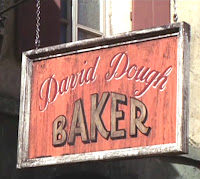 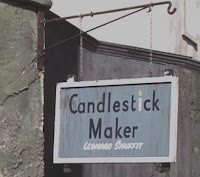 The Butcher, the Baker, and the Candlestick Maker? Who were they? Well Brendan Bull is Brendan Stafford who was director of photography throughout the entire series of 'the Prisoner.' David Dough is David Tomblin producer on all 'the Prisoner' episodes. And Leonard Snuffit is Len Harris Camera Operator. This is one of the in-jokes that occasionally appear in 'the Prisoner,' which Pat McGoohan didn't usually approve of, unless of course they happened to be his in-jokes!