And finally in this short series of ‘6 of The Best’ we come to a selection of wonderful actors and actresses who appeared in ‘the Prisoner’ alongside Patrick McGoohan.
“All the world’s a stage and men and women merely players; they have their exists and their entrances, and one man in his time plays many parts.”
Production of ‘the Prisoner’ provided work for many great actors and actresses, and perhaps this has been the most difficult category from which to make a choice. 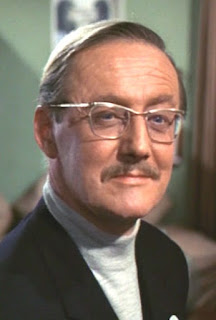 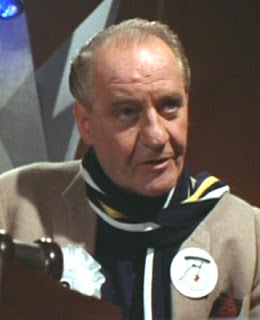 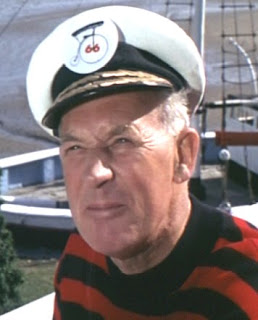 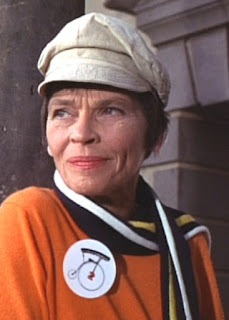 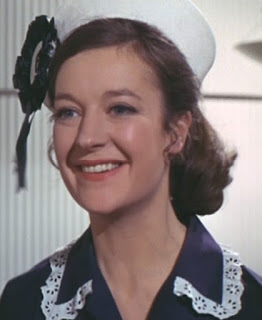 https://en.wikipedia.org/wiki/Rachel_Herbert
Why the above actors and actresses? Well “spoilt for choice” is a phrase that readily springs to mind, as I could so easily have included George Baker, Peter Swanwick, Kevin Stoney, Finley Currie, Richard Wattis, Katherine Kath, Norma West, Earl Cameron, Georgina Cookson, John Sharp, Rosalie Crutchley. Betty McDowall, Victor Madden, Patrick Cargill, Nadia Gray in the 6, and apologies to those whose names do not appear here.