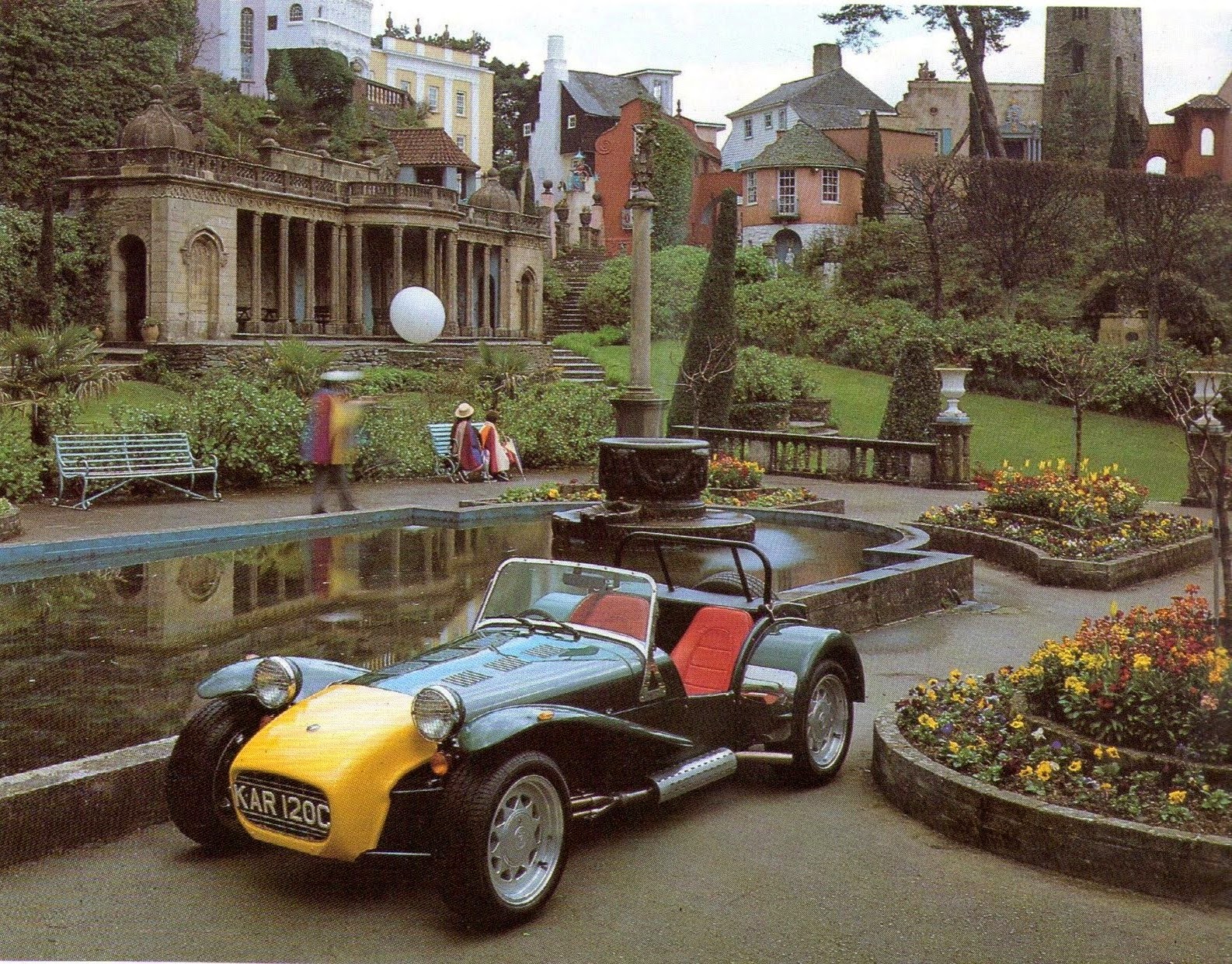 A car with a rebellious nature. A car for the Individual.
They thought Number 6 would feel happier with his own transport in The Village! And it seems that Number 2's generosity knows no bounds in having KAR 120C brought to The Village. Pity there's no petrol in the tank. But at least Number 6 can sit in it, polish it, tinker with the mechanics. In a way it’s somewhat rather like the Stoneboat, great on any road, but it don't go nowhere!
In fact David McDaniel, in his 1969 novel ‘The Prisoner – Who Is Number Two?’ had Number 2 bring the Prisoner Lotus Seven to The Village, which Number 6 eventually converted into a amphibious car. And uses it in a daring escape attempt.

BESEEINU
Posted by David Stimpson at 08:54