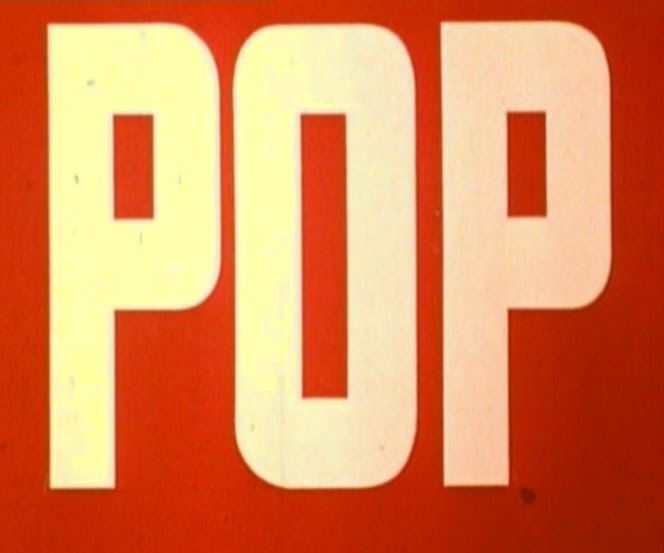 This word was originally meant to appear at the end of the end credits of 'the Prisoner' each week, but was eventually dropped. Now it only appears in the end credits of the first cut of 'The Chimes of Big Ben.' The canopied penny Farthing cuts to an image of the Universe, the Universe in the penny wheel, and Earth is the small farthing wheel. Then planet Earth looms up, fills the screen, and then the word pop appears at the end. Possibly meaning, or predicting the end of the world. And yet POP, where have we see or heard this mysterious word before? Why yes, during the deliberations of Number 2 and Number 6 in 'Once Upon A Time.' The nursery rhyme "Pop goes the weasel." And also "Pop, pop, pop, pop, pop protect, protect other people" Perhaps not pop, but P.O.P and stands for Protect Other People, what, perhaps before its too late?!