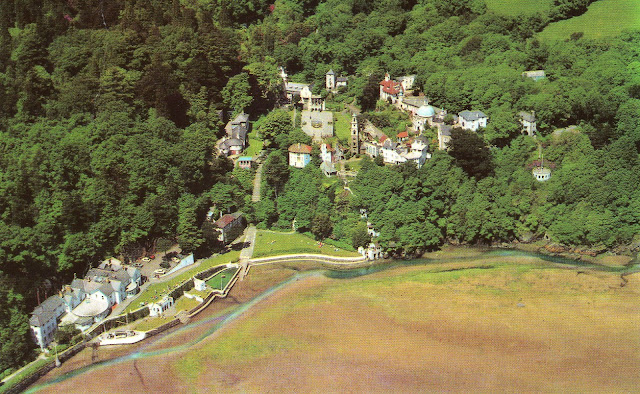 The Village is a place where people turn up. People who know too much or too little.....just a minute, why should anyone who knows too little find themselves in the Village, what's the point in that? Perhaps they're being clever, they are you know, damned clever. But not quite as clever as me, because one of these days I'm going to escape this place. If not in a dustbin to see myself taken out of the Village with all the other rubbish, then via a glider which I once built out of cardboard toilet roll tubes and starched wall paper in the Bell Tower, I was going to launch it via a catapult made from stout elastic. Then if not by air, then by sea, perhaps not as Number 6 tried that two or three times, and see where that got him. By land then, yes, I'll head for the mountains and hike over them. Well can you think of a better way to try and escape?