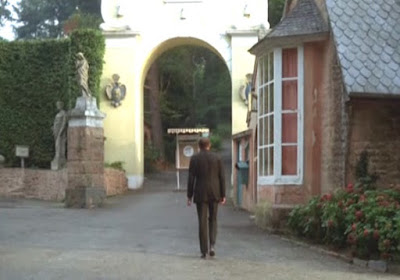 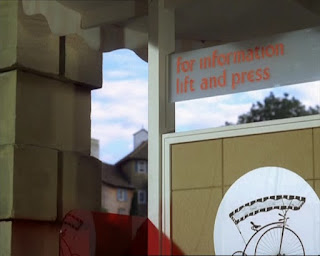 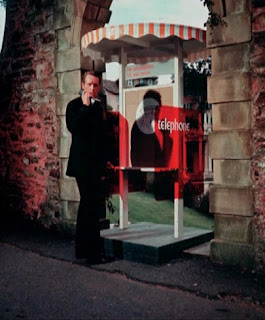 On the morning of his arrival in The Village, The Prisoner eventually makes his way to the café, where a waitress tells him they’ll be open in a minute. The Prisoner asks the waitress a number of questions, including asking to use the telephone. There isn’t a telephone at the café, however there is a telephone box around the corner, situated beneath a yellow and white Triumphal arch. Well that’s in long shot, but in close-up the telephone kiosk had moved! Moved, and placed in the archway leading down to the Piazza! Why the need for the relocation, when the close-up shot, of the Prisoner trying to make a telephone call, could have been adequately filmed in the original location. But perhaps the close-up shots were filmed at a different time, and in a different place due to a continuity error. Perhaps they thought no-one would notice!