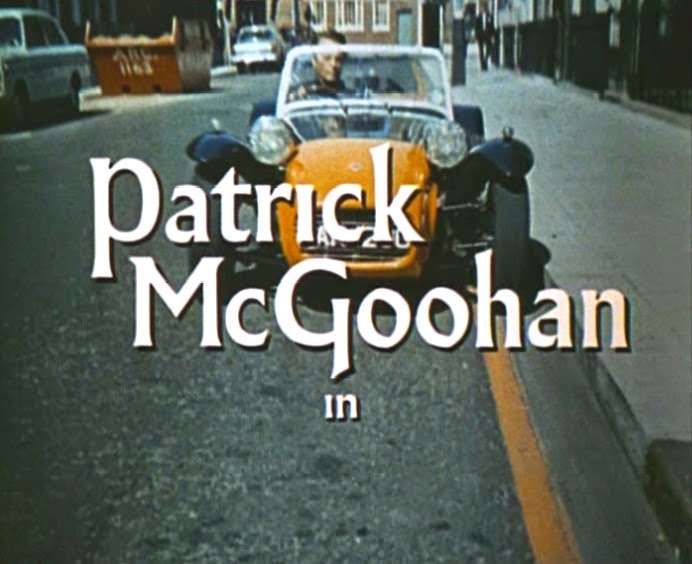 
Be seeing You
Posted by David Stimpson at 09:01