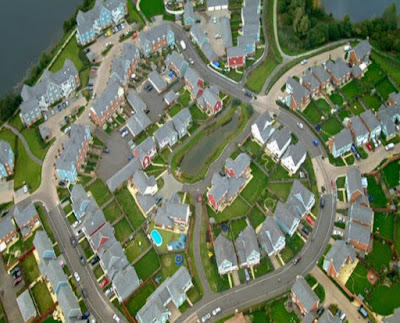 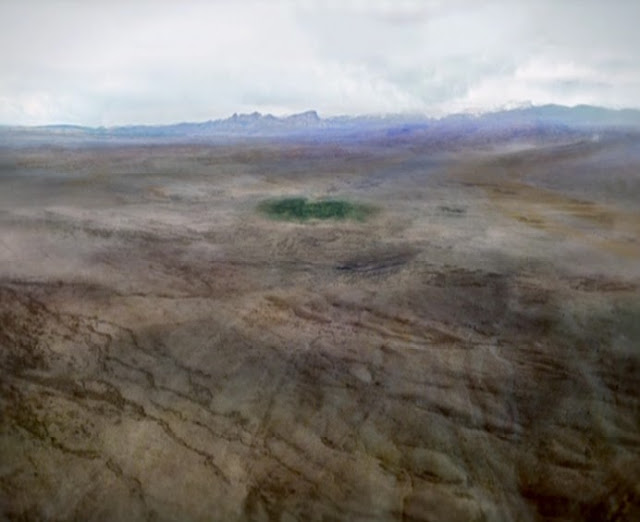 This final scene is similar to a scene in THEPRIS6, when in ‘Arrival’ Six first drives out into the mountains and the desert stretches for thousands of miles in all directions! 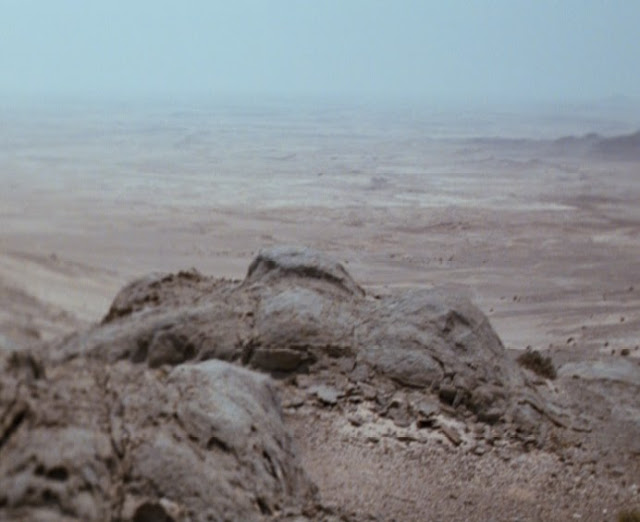