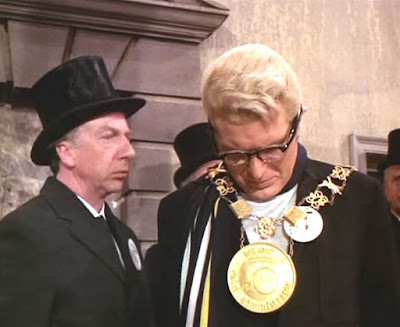 “Can I be of assistance sir?”
“Yes, if you wouldn’t mind calling bomb disposal please!”

The sound of a distant siren. 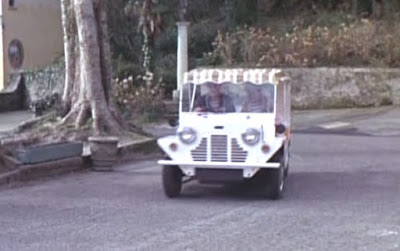 
Be seeing you
Posted by David Stimpson at 07:44