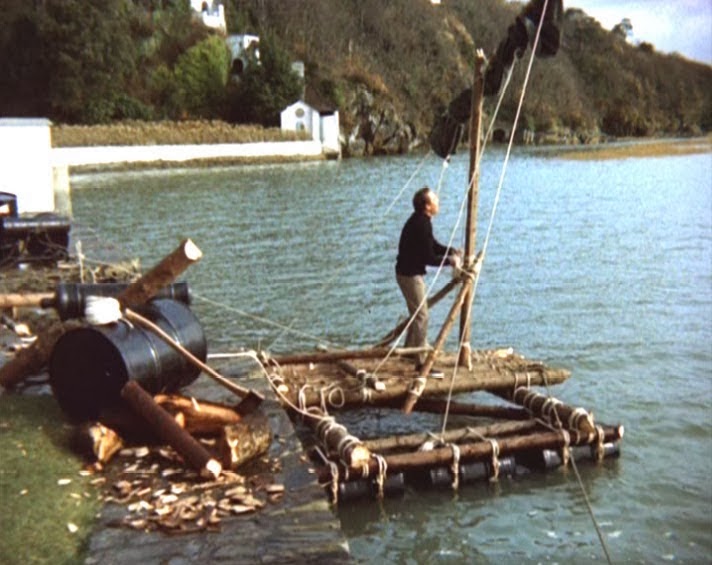 Today approximately, having looked for an escape route out of the Village, felling a number of small trees, emptying oil drums down a drain, the Prisoner finishes off the constructing of his sea-going raft.
Then sets about gathering provisions for the voyage. It’s just as well that the General Store had been left unlocked, unless of course No.6 had to use some of that old fashioned brute force he’s so keen on, and had to break in! Certainly No.6 provisioned his craft from the General Store, taking also a copy of The Tally Ho and the black loudspeaker, also a Canon Dial camera. But at least he signed for the items and provisions he took, on the counter top in the General Store and signing himself No.6? 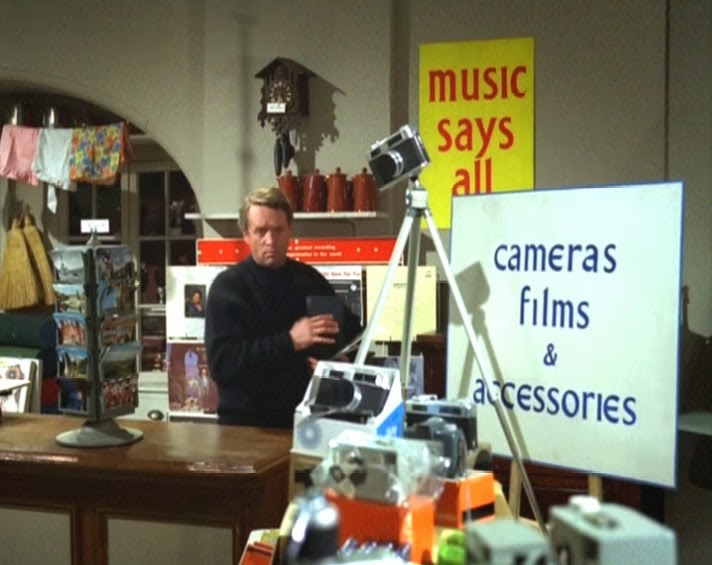 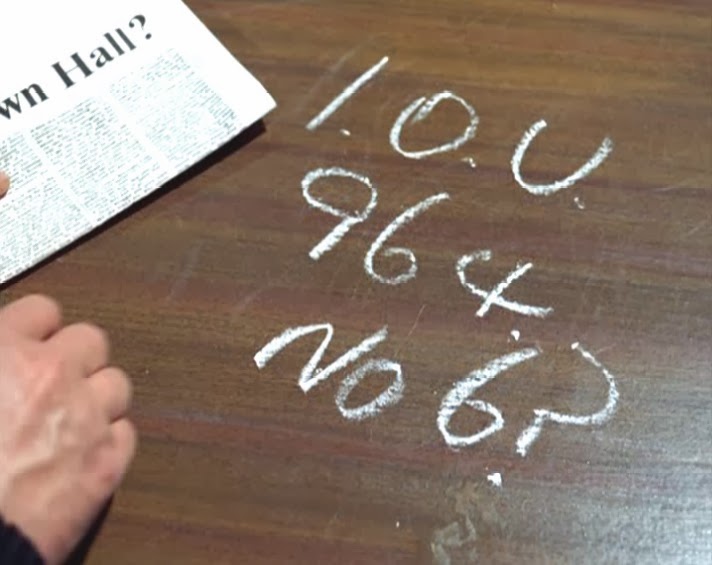 After stowing his provisions and barrel of fresh water, and a galvanised bucket, aboard his raft, No.6 set about taking a number of photographs of the Village. If he should be successful in his voyage, to eventually return home, he has the idea in his head to return to his ex-colleagues for their help with his problem, and so has photographic evidence of the Village. 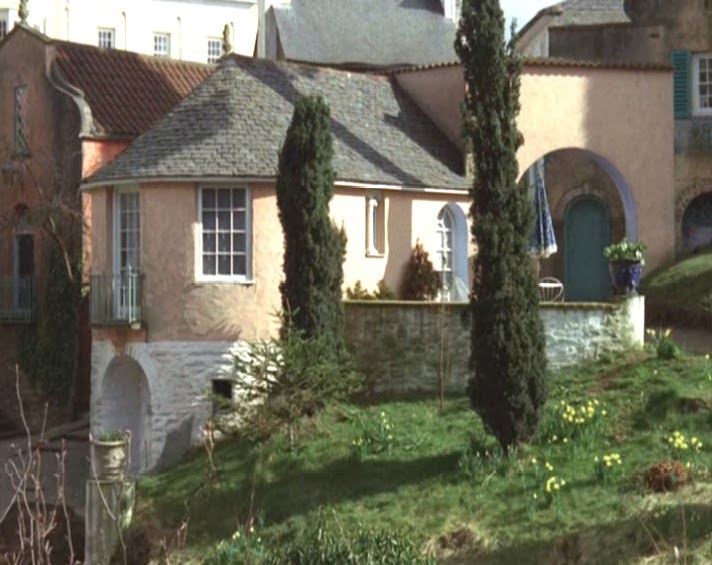 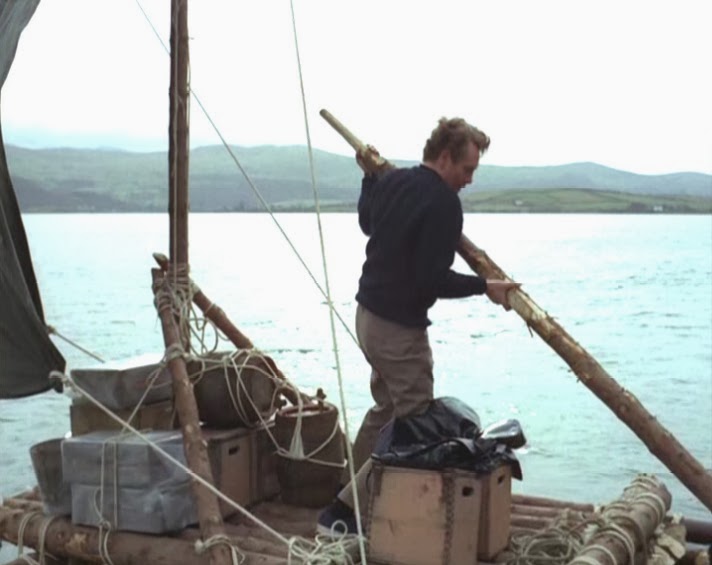 Finally, just as he is about to cast off, SMASH, the sound of a breaking crockery! No surely not, they could not be so cruel as to dash away his hopes at the final moment. The Prisoner slowly turns around expecting perhaps to see No.2 standing there. But no! It’s the Village cat, and with that the Prisoner's hopes restored he quickly casts off his raft and sets sail on a voyage of discovery. But are we, the television viewer really to be expected to think that it was the Village cat that smashed that cup and saucer? I suppose if the Prisoner accepted it, then, we, as the television viewer have to do likewise.