You Must Not Ask Me That! 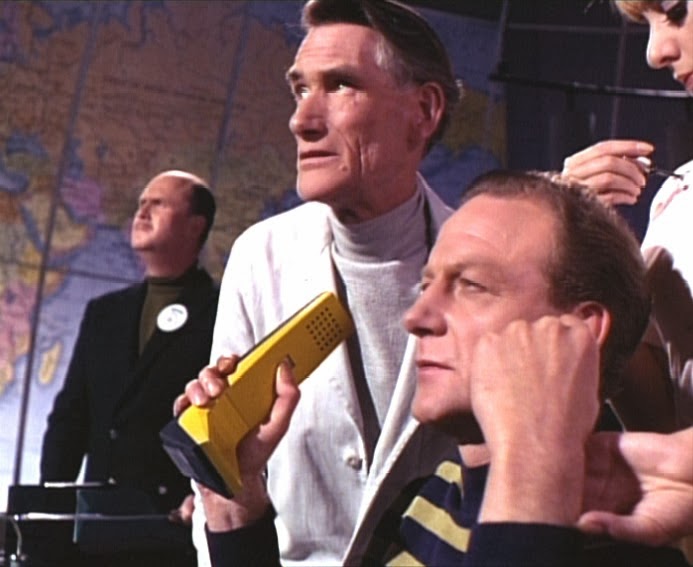 "It's a bore old man. The Committee, they want a breakdown on all we know, you, me Arthur, the Colonel, everybody. Suspected security leak apparently. All the files you've seen, the projects you know about, just headings not details. this phone is scrambled, and I've got a recorder. Might as well tell me now."
"You must not ask me that!"
"I'm not, it's the Committee that's asking."
It's not No.2 asking the questions here, not even the Colonel, it's Dutton! So having themselves failed in extracting information from No.6, they turned to the Colonel, and after he had failed, now it's one of the inmates asking No.6 the questions. Turning the tables eh, very neat. But even that didn't work. It seems that No.6 has a built in default system that prevents him giving absolutely anything away. He collapsed rather than talk to someone he actually knows. Unless of course he didn't trust Roland Walter Dutton in his previous employment. If one was to substitue Dutton with Chambers, late of the Foreign Office, who was defecting, one could understand that mistrust. Mind you, a suspected security leak, now that could be put down to Chambers, if he'd "gone over!"