With 'the Prisoner' one is likely as not to see something, or hear something in the news, or other televison programmes which appear to you as being Prisoneresque, they make you automatically think of 'the Prisoner.' Yesterday there was an advert of the BBC 'Panorama' programme last night, referring to an "Undercover" and I automatically thought of this man. 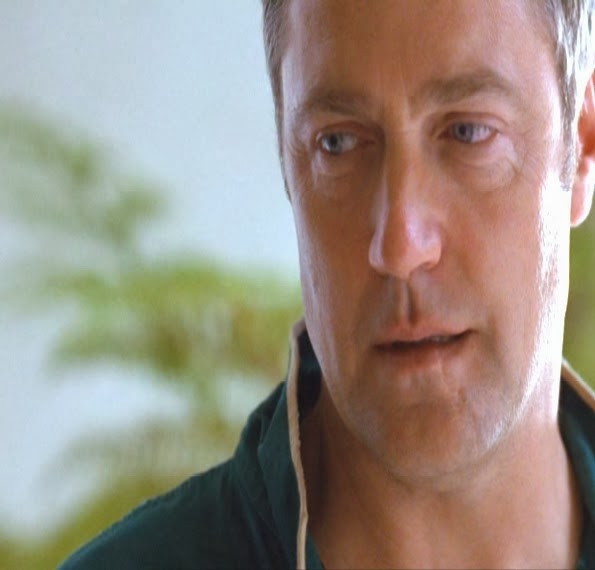 This man is 909, he is one "Undercover" who works in the Village watching people who for one reason or another become suspect. The only trouble is, no-one knows how many Undercovers there are in the Village. In fact there is the possibility that every person in the Village is an Undercover. So technically it's possible that everyone is watching everybody else! In the 'Panorama' programme, they kept referring to their "Undercover" who was secretly filming suspects in educational fraud. The phrase "Our Undercover" was used quite a few times. I suppose it had to happen one day, and now it has, seeing or hearing phrases which are Pris6neresque to the 2009 series!
In the past I've seen actors and actresses in other television dramas, or films, and thought that's so and so number in 'the Prisoner,' and that has already been happening with THEPRIS6NER-09 series.