A favourite Scene In THEPRIS6NER 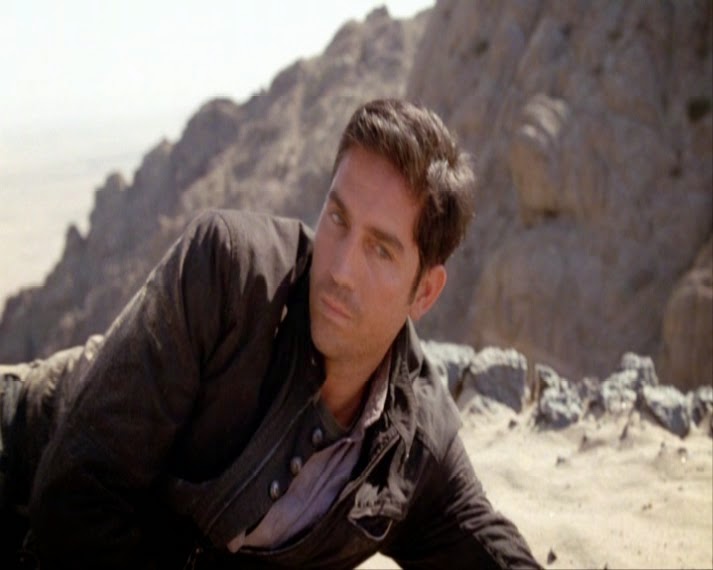 At the very beginning of ‘Arrival,’ after the Prisoner has resigned his job, he then wakes up, to find himself not in The Village, but somewhere in a desert! He doesn’t know where he is or how he came to be there, or why. In the original series at least ‘the Prisoner,’ after resigning his job, wakes up in what he thinks is his own home, yet he is in The Village. But the Prisoner waking up in a desert seems somehow even more disorientating, than to wake up and look out of a window to see a view of an Italianate village. As for the Prisoner in this series, he is not so much taken to The Village, but left to find it for himself!

Be seeing you
Posted by David Stimpson at 09:32