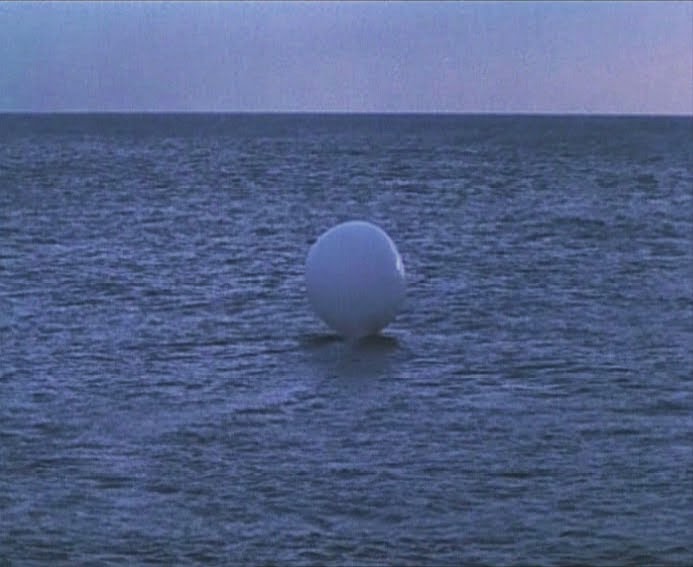 It look pretty innocuous doesn't it. Yet this Village Guardian appears to be able to not only provide steerage for the disabled M. S. Polotaska motor cruiser, but also to provide a propulsion unit! 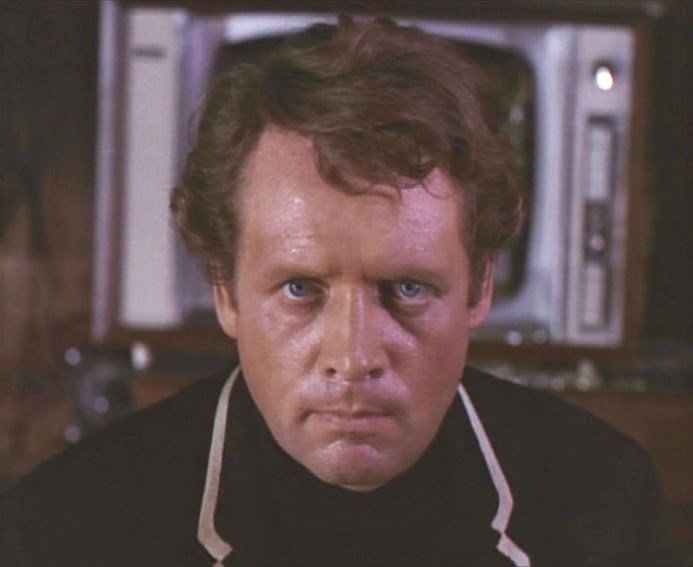 In THEPRIS6NER-09 series it is said that Six conjures up The Village Guardian in his mind, when he's in danger of either escaping from The Village, or when he thinks he going to lose something or someone like 4-15. However in the original series the Guardian is released by Number 2 at the touch of a button.
Two once told Six to look at what he creates with his fear, the Guardian. Some enthusiasts, and I am one of them, concluded that the Guradian is also symbolic of our own fears. An idea adopted for THEPRIS6NER.

BCNU
Posted by David Stimpson at 08:36