60 Second Interview with No.2 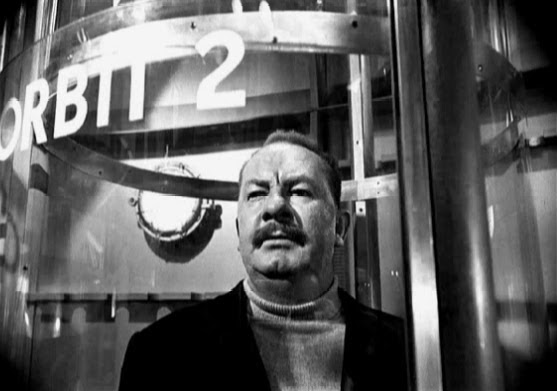