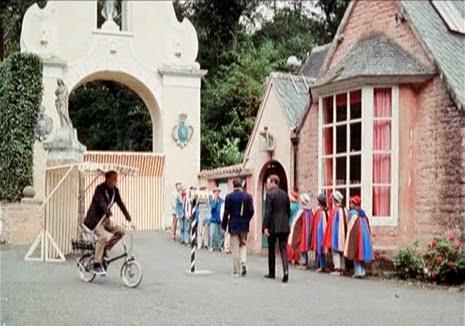 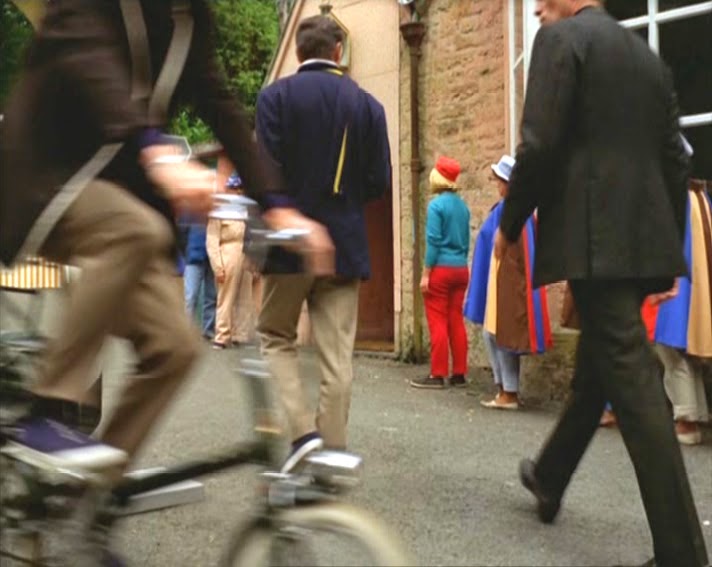 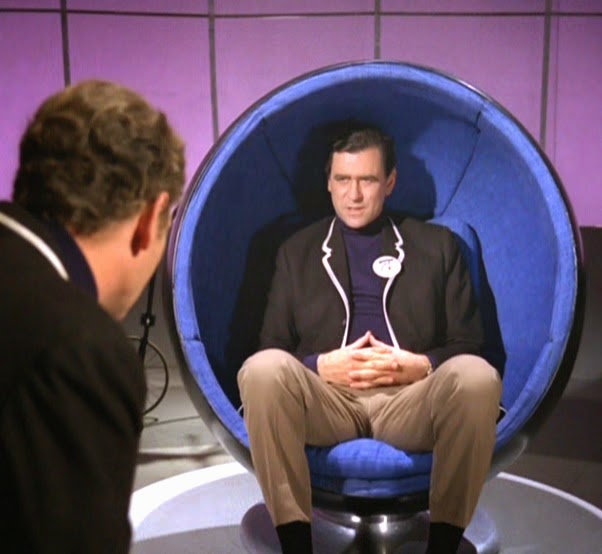 It would seem that the Prisoner had seen this new No.2 before, on the way to the Labour Exchange, riding past on a bicycle! The scene in theLabour Exchange managers office being the once scene before last when we finally see this No.2 with the Supervisor-No.26 in the control Room. Nor do we know why No.2 was replaced, unless of course it was due to the failure of the maid No.66 to gain the required information from the Prisoner. Other than that I can't think why. But of course the fact of the matter was, Guy Doleman left the production of 'the Prisoner' very suddenly. It makes me wonder if he hadn't, there might not have been any need for a new No.2, and George Baker may not have appeared in 'The Prisoner.' But the fact that a new No.2 had been brought in was a very clever gambit, because it had the effect of the Prisoner having to begin all over again with No.2, putting him back to square one so to speak!


Be seeing you
Posted by David Stimpson at 08:26