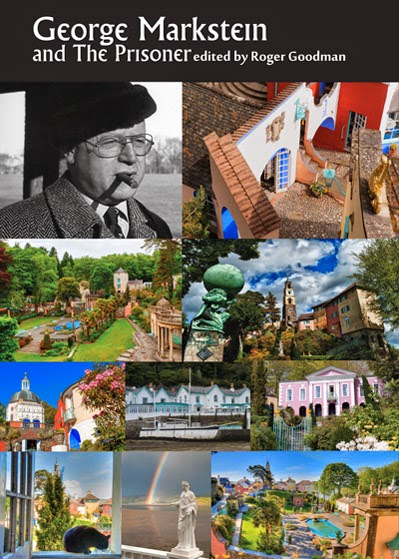 Information via the Unmutal webiste informed me that a new book has been published which may be of interest to fans of 'The Prisoner a limited edition of 500 copies. Amid its pages, the book examines the claims and counter claims as to who exactly created 'the Prisoner.' Patrick McGoohan had always claimed that he created the idea for 'the Prisoner,' as did George Markstein Script Editor. Perhaps the truth lies somewhere in between.
In the past many books have been written on the subject of 'the Prisoner,' and Patrick McGoohan, but I think this is the first book on George Markstein, and his take on 'the Prisoner' from his view point.
To read more, and the press release go to;
http://www.theunmutual.co.uk/

http://www.theunmutual.co.uk/georgemarksteinbookpr.htm
Picture courtesy of The Unmutual.

BCNU
Posted by David Stimpson at 08:59