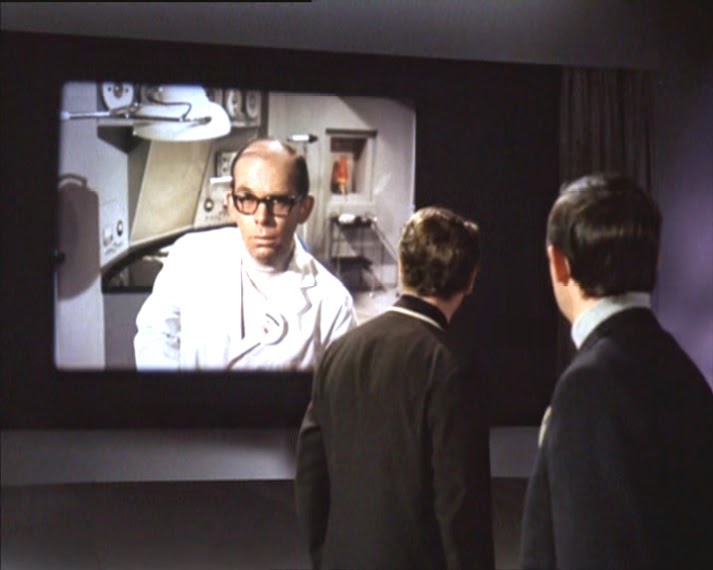 BCNU
Posted by David Stimpson at 08:05