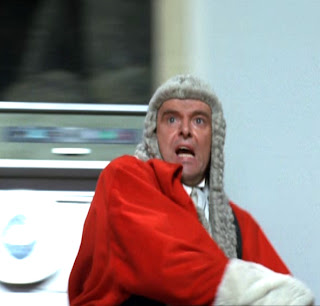 Well it was worth a try Number Two, to try and get Number Six to open up to children. You would have thought he would have given something away.....that man wouldn't drop his guard with his own grandmother!
So they had this Number Two brought back for a second bite of the apple, for the final manipulation of Number Six. Offer him 'Ultimate Power' or the chance to leave the Village, to go anywhere. Then give Number Six the opportunity to meet Number One, to face number Six with himself, and that should finally break him. 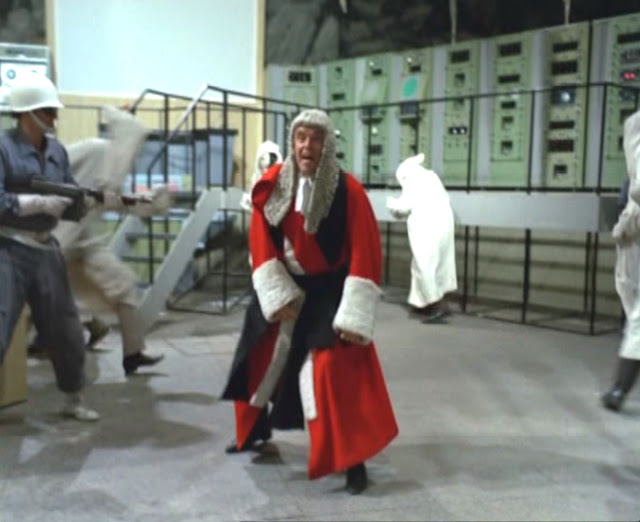 But really, could it really have gone much worse for this Number Two? The impending launch of the rocket - having to order the evacuation of the village - Number One being blasted off to god knows where, to face whatever there is to face, his own impending doom perhaps.
For this Number Two it's all gone badly wrong, he's lost the rocket, the Village, Number Six, and Number One all in the same afternoon! No, it couldn't have got much worse.     I'll be seeing you.
Posted by David Stimpson at 09:57