Quote For The Day 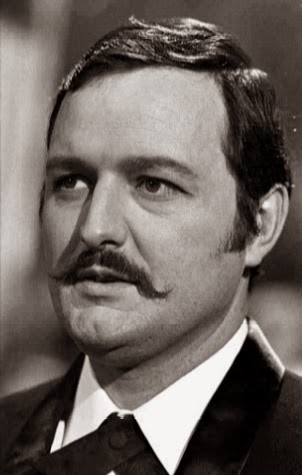 I did once wonder if this man was actually Chambers. He knows the Prisoner, they were friends once, they did the same job perhaps for the Foreign Office. Chambers, although we don't know what the Prisoner was going to try and stop Chambers from doing, but in all probability it he was to defect. 'A' defected, but the trouble was that was six years ago, a large stumbling block that. It's much too long ago for the Prisoner. And yet, those images we see of the Prisoner getting ready to meet Chambers late of the Foreign Office. The Prisoner was hoping to change his mind before the "big boys" found out. He waited and waited but he never turned up. We don't know the date, when those pictures we see on No.2's wall screen were taken. They could have been taken six years ago, and that would put 'A' right in the frame as Chambers!


Be seeing you
Posted by David Stimpson at 08:30