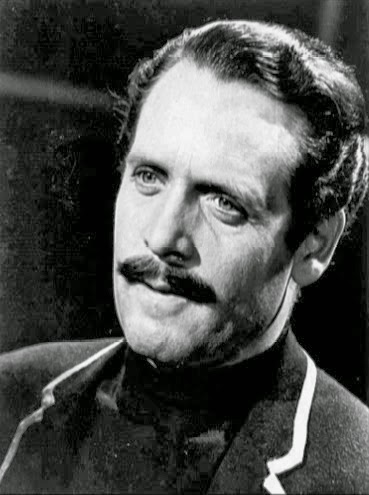 For the Prisoner-No.6 to appear as Curtis-No.12 he would have undergone a make-over. But first he would have had to grow that moustache, he also grew a full beard, that would have taken him between four and six weeks.﻿ he beard shaved off, his hair restyled and with the moustache dyed. 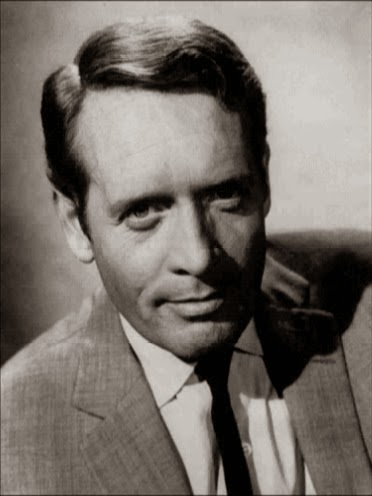 But then it would be time for No.6 to have to impersonate himself, and in order to do that, another make-over would be required. The moustache shaved off, the dye washed out of his hair, which was then restyled to make No.6 look like himself. The hair dye would have had to have been a "wash-in wash-out" for ease, and so not a permanent one.
I have always been of the opinion that No.6's make-over was in order for him to look like Curtis. But we don't really know what Curtis looked like do we? No.6's make-over could simply have been to give him a different appearance. In fact my wife said, when she looked at the first picture, that No.6 looks rather like Donald Sinden {the Colonel} in 'Many Happy Returns.' Perhaps, and this is thinking far outside the box, they made the Colonel look like No.6!
And yet, even if No.6 was made up to look like Curtis, it's just as well Curtis had light blue eyes, otherwise it would never have worked! But I suppose if it came to it, they could have used coloured contact lenses.


Be seeing you
Posted by David Stimpson at 08:31