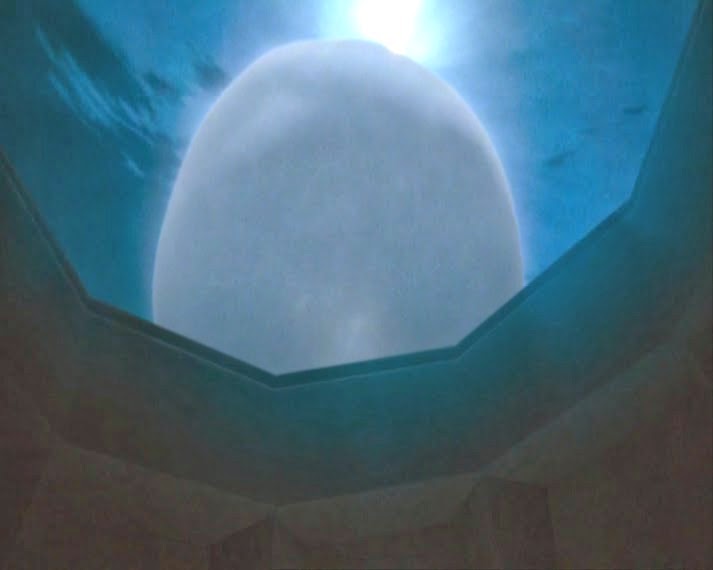 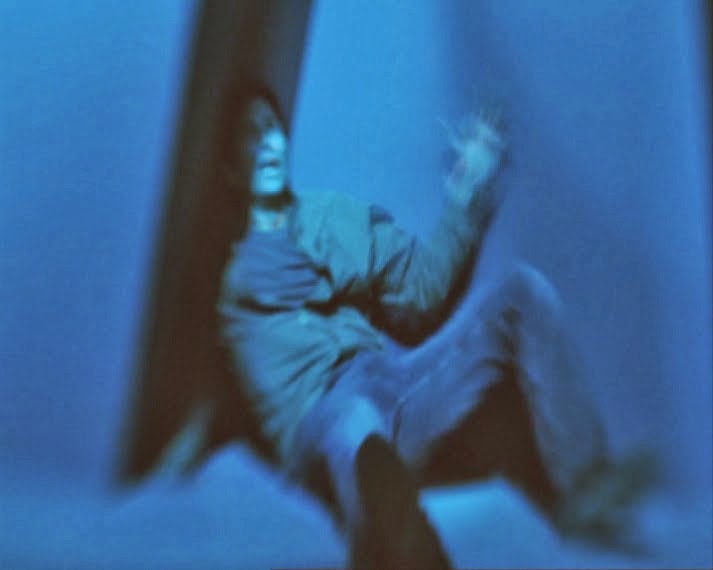 ﻿    It may not be Six as his own worst enemy, but in facing his own worst nightmare, Six conjures up the white mass of the Village Guardian!
"Then why do you conjure up this? Look Six, look up. Look at your fear, see what you create with it."