Can you take appreciation for the Prisoner too far? Well I don't think one can, it's all up to the individual I suppose. One old friend Pam and fellow fan of the Prisoner, who lives on Merseyside here in Britain created the interior of No.6's cottage in the attic of her home. Of course the reconstruction was not exact, yet when you walked in through the front door {the door of the attic} you could not help but believe you were in No.6's cottage '6 Private,' and that if you waited long enough No.6 might come walking in through the front door. Well in a way he did, when I and my wife paid a visit there twice. We even performed and filmed a few re-enactments. And the experience was further enhanced by the use of taped sound effects coming from outisde, in the village that is.
Well if I thought that project was stunning enough, another old friend Bill who shares the passion for the Prisoner who lives somewhere on the south coast of England, went one stage further. He designed and constructed an elaberate summer house in his garden, but in the form of '6 Private.' I will not go into detail of it's construction, but suffice to say that Bill went into the smallest detail, and fitted out the cottage as near as possible as he could to that of No.6's village home, as you will see in the following pictures. 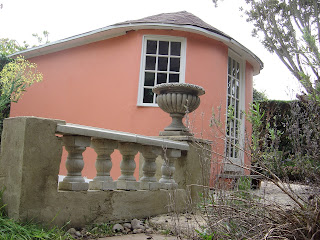 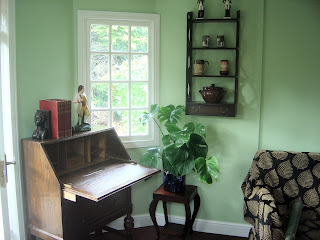 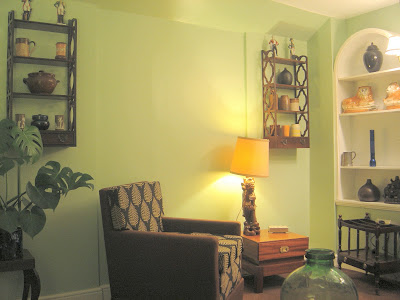 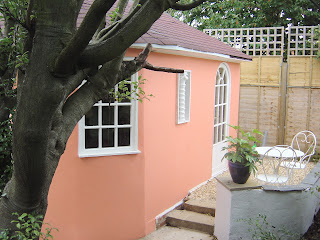 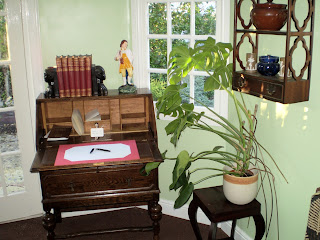 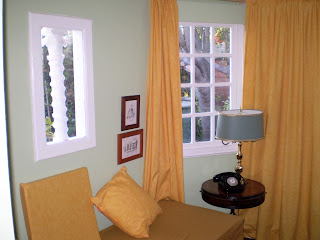 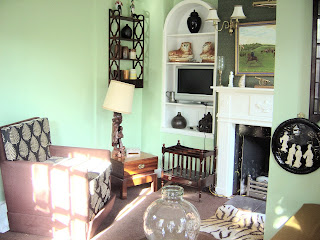 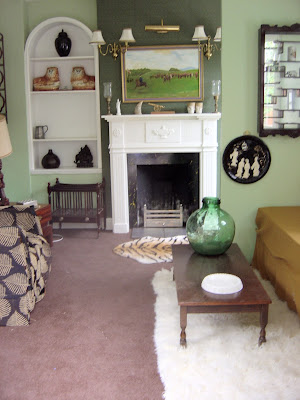 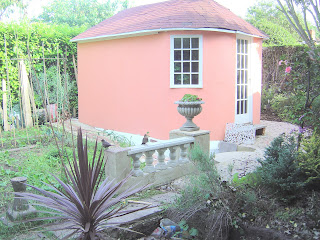 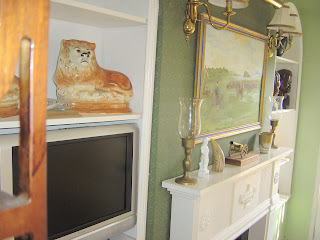 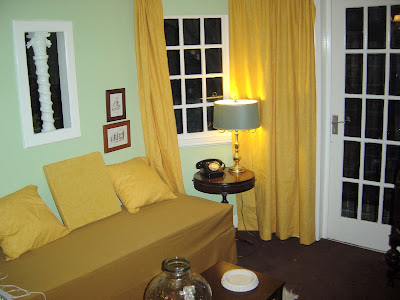 Many of the items seen in the interior of Bill's reconstruction of '6 Priavte' had been tracked down from all over the world, including from China. Where it has been impossible to locate certain items, like No.6's television set, certain ornaments, and works of art, Bill has had to improvise. But I'm sure you will agree, this has been an extraordinary project. And I know no other of it's kind, save in the actual series of the Prisoner.