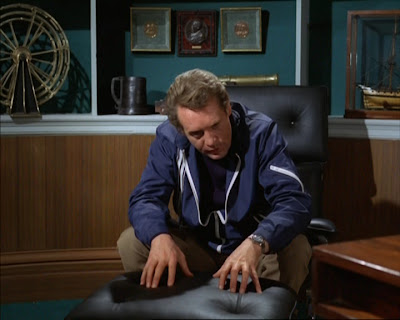 I don't normally remember the anniversay of the death of someone I didn't know, or was ever likely to have met. But I was reminded yesterday that January 13th, being today, is the third anniversary of the death of Patrick McGoohan. Not that I expect you need to be reminded of that. But has it really been three years?
A few years before McGoohan's death, I did say that for such a man who valued his privacy to an extraordinary degree, that when he dies, we might not be privy to that news. And so might have proved to be the case, had it not been for a son-in-law leeking the death of Patrick McGoohan to the American Media.