Patrick McGoohan 'is' The Prisoner 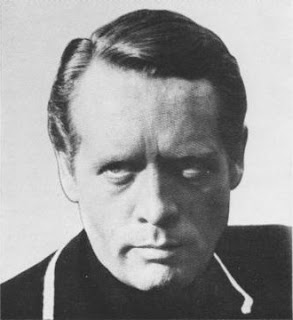