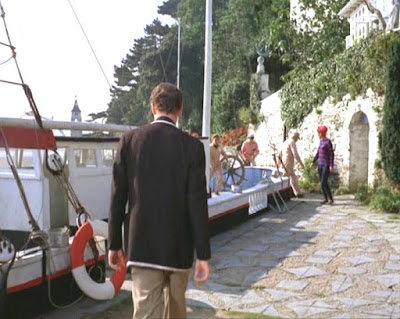 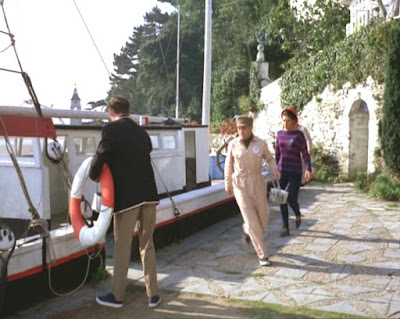 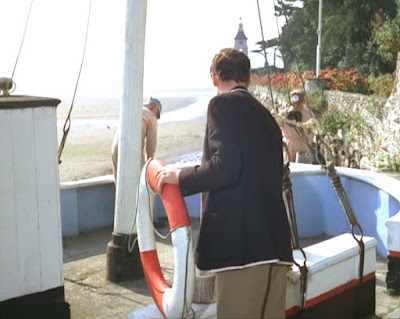 “Ship-shape and Bristol fashion' isn't widely used outside the UK and even there, less so than in earlier times.”
Ship-shape and Bristol fashion' is actually two phrases merged into one. Ship-shape came first and has been used since the 17th century. It is recorded in Sir Henry Manwayring's The sea-mans dictionary, 1644: "It [the rake] being of no use for the Ship, but only for to make her Ship shapen, as they call it."
Bristol fashion was added later and is first seen in print during Bristol's heyday as a trading port, in the early 19th century; for example, this extract from John Davis' Travels of four years and a half in the United States of America, 1803:...says I to the girl, "this is neither ship-shape, nor Bristol fashion."
Admiral William Henry Smyth's 1865 Sailor's Word-book - an alphabetical digest of nautical terms, which is a treasure trove of nautically inspired phrases, has a definition of the phrase: "Said when Bristol was in its balmy commercial days - and its shipping was all in proper good order."   http://www.phrases.org.uk/meanings/ship-shape-and-Bristol-fashion.html

In The Village there are gardeners who keep the lawns, the hedges, flower borders, and the woods in good order, as well as painters like Number 42 who paint walls and the like, and no doubt employed when a cottage has to be refurbished for a new arrival. And here aboard the Stoneboat a number of painters in overalls appear to be giving the yacht a lick of paint during ‘Dance of the Dead.’ But is that what they are actually doing, or are they merely looking to be busy? Either way, the Stone boat {Amis Reunis} looks to be ship-shape and Bristol fashion.