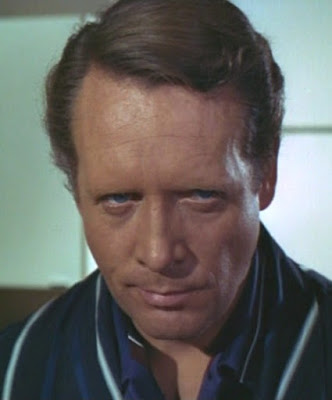 You’ve got that look on your face again, as though you’re formulating another plan. Is that music irritating you again? Can’t switch it off can you, there being no on/of switch on the loudspeaker. Just a minute, you’re not going to trample it to pieces underfoot again? You know what that means, it means the destruction of official property, you could be fined for that, or worse, be put in prison. But then you’re there already aren’t you. In any case after you trampled the last loudspeaker to pieces all they did was to send an electrician along with a replacement. So what would be the point in repeating that action, no point at all as far as I can see. You need a more subtle plan in order to deal with that loudspeaker. You could always open the window and throw it outside, but some nosey parker might pick it up and bring it back. So what are you going to do with it? Oh that’s clever, I bet no-one has thought of that before. I expect Number 2 would find that fascinating, putting the speaker in the refrigerator like that. Nice and quiet now isn’t it. Now if only they would leave you alone, which they won’t. Because you haven’t given them what they want to know yet. And there’s no chance of you telling them is there? Number 2 is under the impression that if you will answer one simple question, why did you resign? But that was tried before wasn’t it, on the day of your arrival in The Village. Oh you did give away one piece of information, the date of your birth, but they knew that anyway, so where was the harm eh? You know if you don’t bend, you’ll break, and what would a man of fragments be to Number 2? Oh well I expect you know best.