The Tunnel of Love 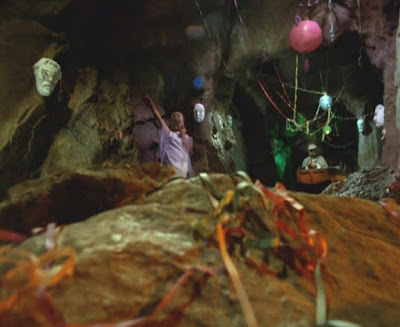